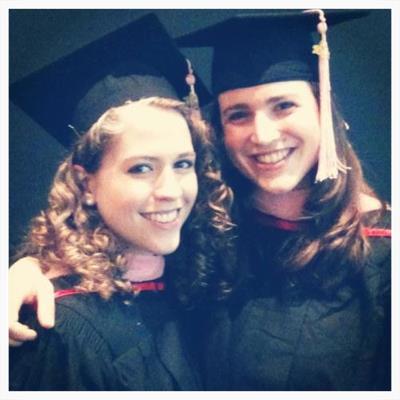 This summer began with my second graduation from Juilliard, this time with a Masters degree.  Despite the rain, it was such a fantastic day.   Many of my friends were in the same position as me, and were graduating after 6 years at Juilliard.  It certainly felt like the end of an era.   My family and I celebrated that evening  with a spectacular dinner at Lupa Osteria Romana in Greenwich Village; a New York address I miss already!

Next stop was the Lewes Chamber Music Festival in the UK.  The festival was in its second year this summer, and I enjoyed my week there even more than last year.  The festival director, British violinist, Beatrice Philips created numerous wonderful and imaginative programs.  A highlight for me was an afternoon of performing/improvising Bartok cello duos at a church in Firle, East Sussex.

The rest of June, all of July and a good chunk of August was spent at Kneisel Hall in Blue Hill, Maine.  7 weeks, several performances and many rehearsals of Berg, Mozart, Schumann and Brahms quartets later, I swopped sides of the Atlantic and landed in northern Denmark for the Thy Chamber Music Festival.   Both festivals were collegial, creative and teeming with wonderful musicians.  However, a major difference in Scandinavia is that audiences arrive for a concert 45 minutes to an hour early.  At the airport drop off point, when I was going home, I realized this punctuality and organization extended to several other customs too.

Last week I arrived back in London, my new/original home.  I’m looking forward to several upcoming musical projects in the UK, which I’d like to share with you.  The first is with the London Chamber Collective, performing Brahms Sextet no. 2 in G Major, Op. 36 on Thursday, 26th September in Hammersmith, and on Friday, 11th October in Thames Ditton.  The second is with members of the Lewes Chamber Music Festival Ensemble, playing Beethoven String Trio in C Minor, Op. 9 no. 3 in Firle, East Sussex on Sunday, 20th October.

Additionally, for any of you who may be in California, I will be joining pianist, Allegra Chapman in San Francisco for four recitals (Oct 25th, 29th, 30th + Nov 2nd) in the Bay Area.   The program is constructed around works by Viennese composers of the last two centuries, from Schubert to Webern.

I hope to see you at some these concerts.  Also, if you have any suggestions for the newsletter, or just want to say hello – send me a message.  I’m having fun figuring this all out!

Have a great autumn, 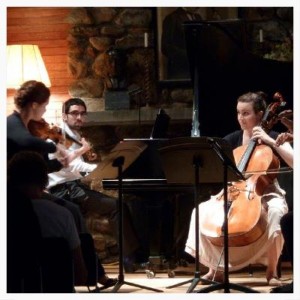 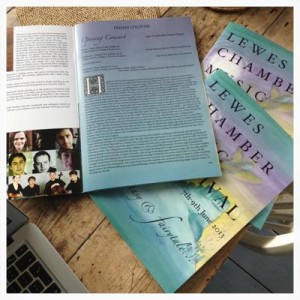 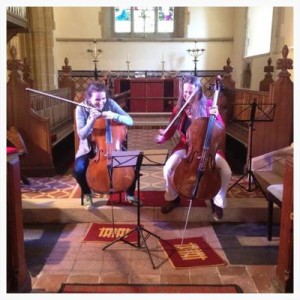 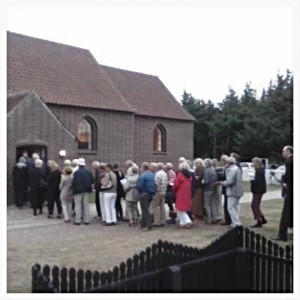 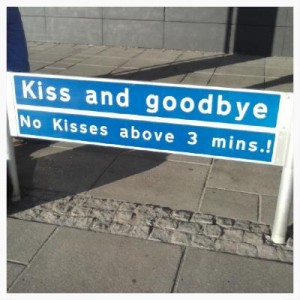