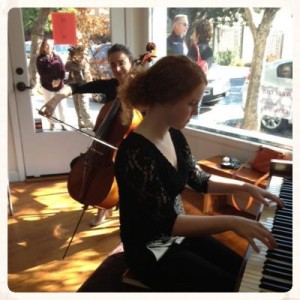 Allegra and I met in 2010 at Kneisel Hall in Blue Hill, Maine. Perhaps ‘met’ is a bit of an understatement.  In truth, we shared a room the size of a large postage stamp for 7 weeks, sightread chamber music into the small hours of every night, and ran around Blue Hill in the August heat until we got too hot, at which point we ran into the ocean.   We’ve been enjoying each other’s company ever since.

Allegra and I started to work together regularly at Juilliard in 2011. In the summers of 2011+ 2012 Allegra came to the UK for concerts.  During one visit, we played the Strauss Cello Sonata as many times as there were days in the trip, which is when we first came up with the idea of constructing an (almost) entirely Viennese recital.  The idea was to begin with a sonata by Schubert and end in the mess of fin de siècle creativity that ensued during the Second Viennese School of composition.

At the end of October, I flew to the US, and for the first time in six years, I didn’t stop in New York.  Allegra has been living in San Francisco for about a year, and organized four recitals for us; two in the city and two in Marin County, a beautiful district just north of the Golden Gate Bridge.  Our recital program comprised of works by Schubert, Strauss, Webern and Zemlinsky.  We got a lovely write up for two of our concerts from Stephen Smoliar, a writer for the San Francisco Classical Voice, who it turns out, is a complete Zemlinsky enthusiast!

As ever, it was a joy to work with Allegra.  Its not ideal that we live 5 and a half thousand miles away from each other at the moment, but on the bright side, it did give me the chance to discover San Francisco with a local.  The city felt to me like the biggest-small-town I’d ever visited.  It’s a metropolis in many senses, but unlike New York or London, San Francisco seems too quirky to be properly urban.   Maybe it’s the purple and yellow painted houses?

Some of the most special moments for me were: ascending Mount Tam, a mountain in Marin that overlooks the whole Bay Area and the Pacific Ocean; walking the 5 mile perimeter of the Golden Gate Park with my Aunt Jennifer; eating the most delicious burrito I’ve ever tasted, in the filthiest restaurant I’ve ever been to in the Mission district; and finding Percy Pigs dressed up as a delicacy in a confectionary shop in Hayes Valley.  What social climbers. 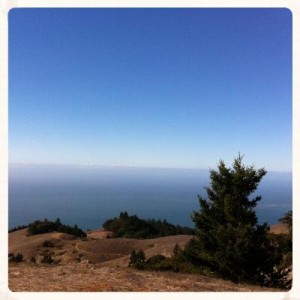 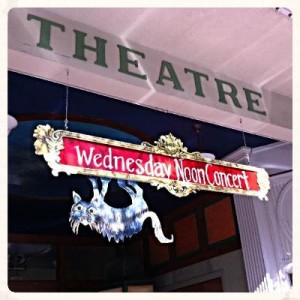 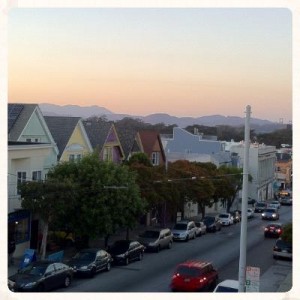 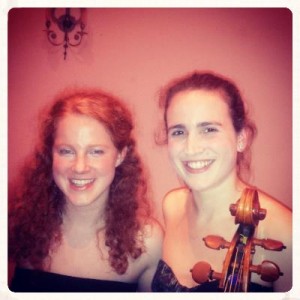 This summer began with my second graduation from Juilliard, this time with a Masters degree.  Despite the rain, it was such a fantastic day.   Many of my friends were in the same position as me, and were graduating after 6 years at Juilliard.  It certainly felt like the end of an era.   My family and I celebrated that evening  with a spectacular dinner at Lupa Osteria Romana in Greenwich Village; a New York address I miss already!

Next stop was the Lewes Chamber Music Festival in the UK.  The festival was in its second year this summer, and I enjoyed my week there even more than last year.  The festival director, British violinist, Beatrice Philips created numerous wonderful and imaginative programs.  A highlight for me was an afternoon of performing/improvising Bartok cello duos at a church in Firle, East Sussex. END_OF_DOCUMENT_TOKEN_TO_BE_REPLACED